There When You Need Us

At Kessler Insurance we are committed to serving the communities around us with the best professional advice, products, and policies that suit our client’s individual insurance needs.

We have built our solid reputation by always serving our community with integrity and honesty.

We take seriously our responsibility to act with utmost good faith in all of our insurance dealings. We put our clients’ needs first, giving independent insurance advice while working with numerous insurance companies. By operating this way, we are able to match your insurance needs with the best product available.

All of our brokers uphold the highest of business ethics, and we are always continuing our education to meet the demands of our clients in a complex, and always changing, insurance industry.

With locations in Warman and in Osler, we are the friendly neighbourhood insurance office. We strive to be the very best insurance brokers, who offer our friends and family and all those around us outstanding service, so that they feel confident recommending our services to their loved ones.

Kessler Agencies Ltd was founded in 1977 by David Kessler on the corner of 6th Avenue and North Railway Street West in Warman. At first, Dave sold only for MMFI and continued to run the Kessler M & M Grocery Store. Eventually he closed the grocery store and continued with the insurance business.

The local SGI office was purchased in 1984, and Kessler Agencies Ltd became the Motor Vehicle Issuer for the Warman/Osler area, as well as selling all general insurance products for several insurance companies. Growth in the business continued as the Town of Warman grew.

The Osler office building (previously Janzen Insurance Agency) was purchased in 1990, as the community in the Osler area was growing as well. The Osler office offered all the same products sold in Warman, as well as being the SGI Motor Licence Issuer.

In December of 1998, Kessler Agencies Ltd (Warman) relocated to a new building – our current location – at 211 Central Street West, which was a more central location to serve such a vibrant and exciting community.

Vic Kessler (Dave’s son) came home to Warman, and joined the team in May of 2004.

We also relocated our Osler office to the new Osler Town Office building in 2004 to share in the wonderful new facility the town built, and to have a more convenient location. In March of 2005 Dave retired, leaving Rich and Vic to look after things. Continuing as a family business, we are dedicated to serving the Warman and Osler communities. And we continue to build into the communities through our support of local charities, projects, and organizations, such as the Warman Legends Centre, Prairie Sky Chamber of Commerce, The Legends Golf Club, and Warman minor sports of all varieties. 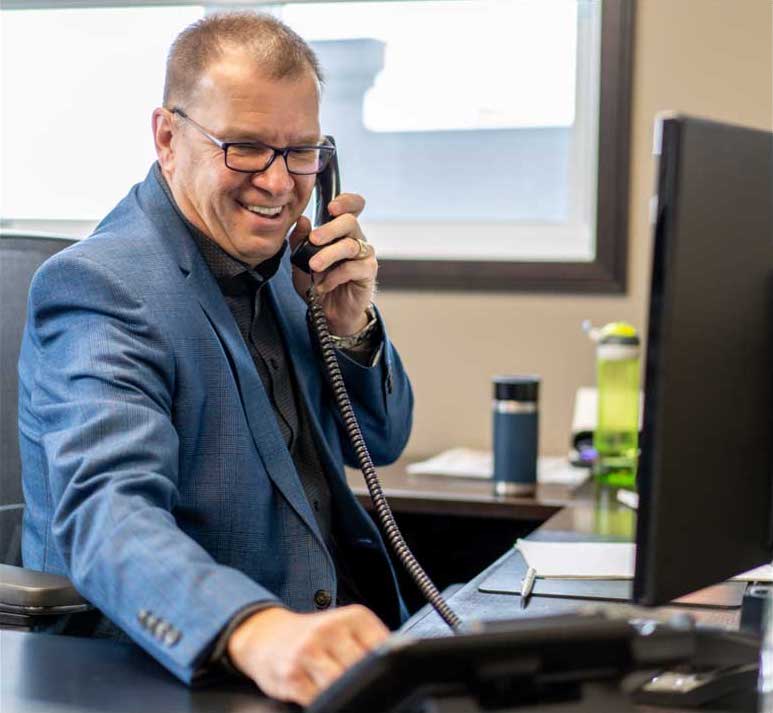 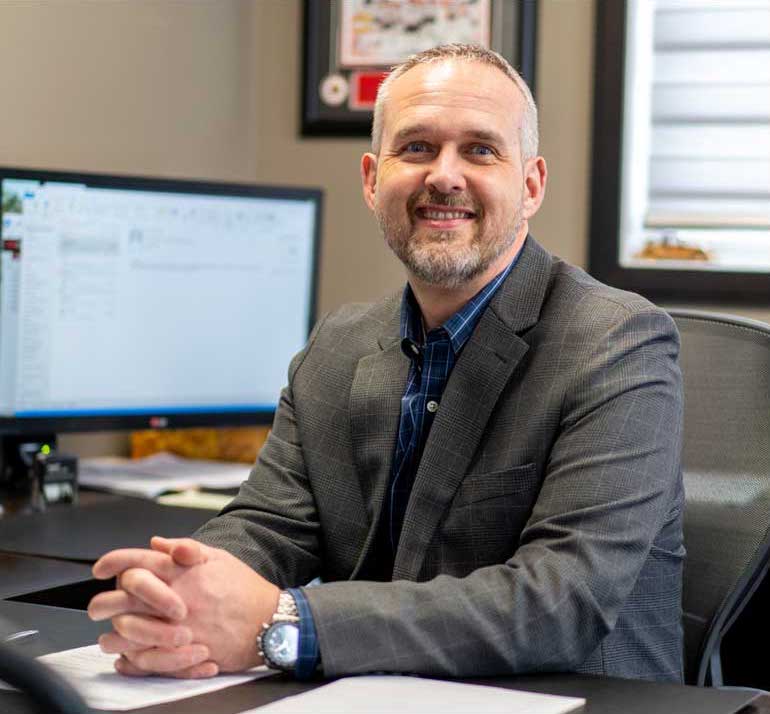 Speak with an agent about your insurance needs.

Speak with an agent about your insurance needs.